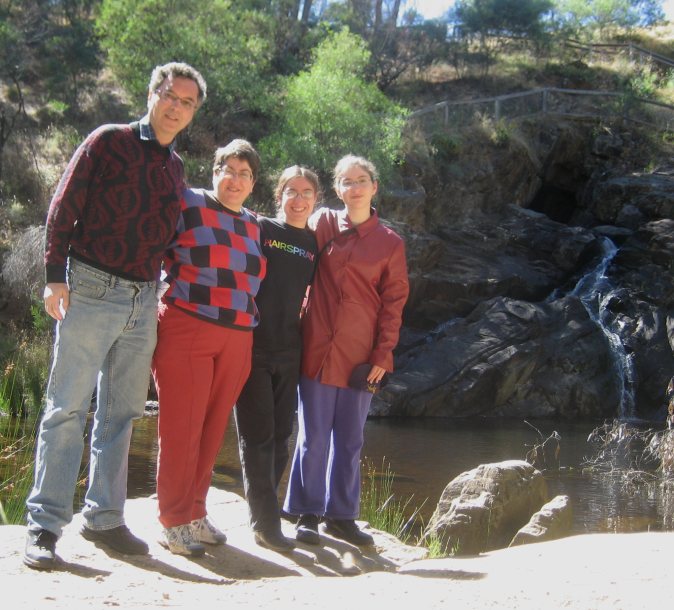 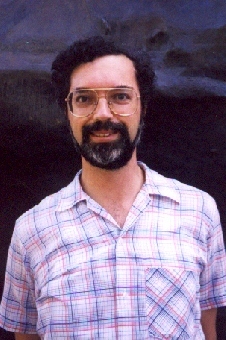 I live in Melbourne, Australia. You can contact me at: r.eisfelder@gmail.com

Until 2017, I worked for CGI as a Senior Technical Consultant, mostly doing database programing using C, C++ & Python, but also PL/pgSQL , PL/SQL and a bit of T-SQL. In the past I've used Delphi, (Oracle) Pro C, worked with ADO, OPC and OLE DB (Providers) and even Visual Basic! Operating Systems included Windows, Solaris & Linux, and in the distant past also Digital Unix (HP Tru64), IBM's AIX, VMS and RSX-11M.

Until July 1998, I worked for Telstra Multimedia, a wholly owned subsidiary of Telstra Corporation Limited, on IVR, Web Commerce, EDI, Computer Security, Communications Programming, Vidoetex and a heap of other things.  Languages included Fortran, Pascal and C. I then worked for MITS, a unit of USC which later became UXC and was then bought by CSC which merged with HPE to form DXC. MITS was sold to Logica in December 2000.  Logica and CMG merged at the end of 2002 to become LogicaCMG, which renamed itself back to Logica in early 2008. Logica became part of CGI in August 2012.

In the early 1980s, I worked for the Division of National Mapping on the introduction of their Digital Mapping System, and then porting it from a PDP 11/40 to a Vax 11/750. Languages included Fortran and Assembler for both PDP-11 and VAX.

My interests include bush walking, genealogy and cryptology.  Here is a picture of me with Suzie.

Some Pictures of my ancestors

Pictures by Horst Eisfelder have been printed by "The Age", "Le Monde", in "The Fugu Plan" by Rabbi Marvin Tokayer, "Japanese Nazis and Jews" by Dr David Kranzler, "Escape to Shanghai" by James R. Ross and others.  They have been Exhibited at Bet HaTefusot in Tel Aviv, the Wannsee Conference Centre in Berlin, Caulfield Town Hall, the Jewish Museum of Australia's 1997-98 Exhibition "Jews of Shanghai," and in 2019 at the Shanghai Jewish Refugees Museum (in the "White Horse Inn").

"Chinese Exile", by Horst Eisfelder was originally published by Makor Library  and has been re-published by Avotaynu.

Here is a picture of Miriam, sitting in front of one of Horst's photos of Shanghai exhibited at the Jewish Museum of Australia in 1997. Horst described some of his Shanghai photos at the Jewish Holocaust Centre in Melbourne in 2015.

The home page of Aaron Eisfelder of Illinois

Old Versions of this Page

If this web page looks like it is twenty years old, it is because it is based on two older home pages, one from the late 1990s
and the other from the mid 2000s, both of which were "free" web sites provided by ISPs who eventually "lost" the web sites.